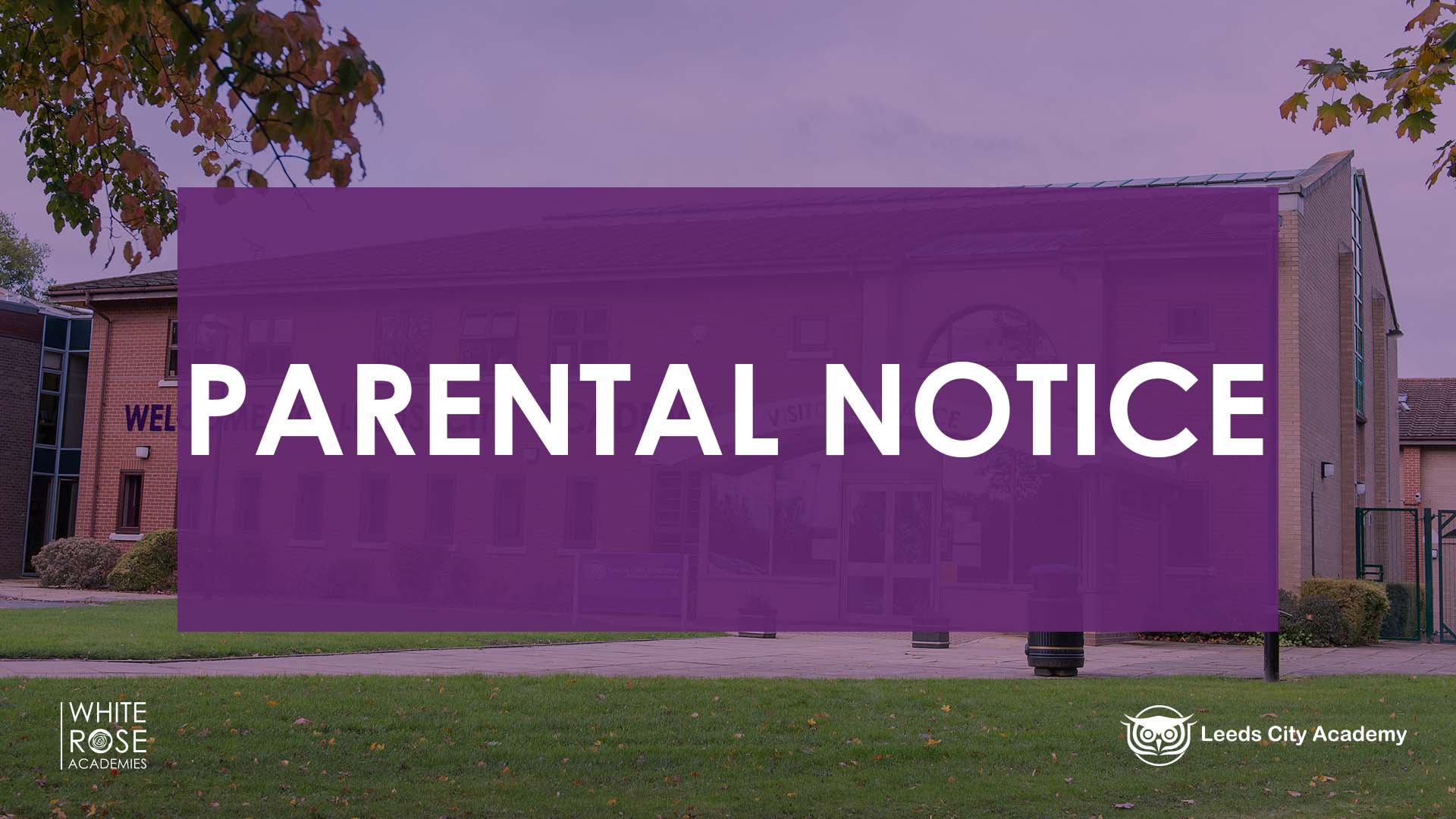 The information in the news story below has been taken from a National Online Safety newsletter.

What is Squid Game?

Netflix’s Squid Game is set to become the streaming service’s most successful show of all time, with huge numbers of viewers taking to social media to discuss each new episode. The South Korean thriller features some scenes of fairly brutal violence and is rated 15 by the BBFC. It follows a group of adults who compete to win innocent-looking playground games, but who are killed if they do not succeed at the tasks.

An unexpected success in terms of viewing figures, Squid Game’s popularity is beginning to spread across various online platforms. There has been a slew of content created – ranging from memes to apps – that convey the violence of the show, so it is important for parents, carers and educators to understand the basis of Squid Game and the potential risks to young people who might be exposed to it.

What are the hazards for children?

Squid Game’s 15 rating has not prevented clips and images from the show being uploaded onto social media sites such as TikTok, with the #SquidGame hashtag being viewed more than 22.8 billion times. There have been reports of children who have accounts on these platforms inadvertently viewing gory, explicit scenes from the programme, and parents and carers should be mindful of the prevalence of these uploads.

The popularity of the programme has also led to online challenges based on various scenes, which see people taking part in seemingly innocent children’s games. On the show, however, characters are executed if they fail in the game – and videos of people pretending to kill each other after competing in Squid Game-style contests are going viral on social media, where they are easily accessible to children.

What is the Squid Game Challenge app?

Squid Game Challenge (also known as K-Game Challenge) is an app for smartphones and tablets that has been released for Android and iOs, and the two systems differ significantly on their age ratings for the game. The iTunes Store rates the app as 12+ (advising of “mild/infrequent horror/fear themes”), while the PEGI rating for Android is just 3+, which means that very young children might be able to download and play the game even with parental controls activated on their device or through Google Play.

The gameplay is frequently interrupted by pop-ups and ads (sometimes appearing while the user is rapidly tapping their screen while attempting to complete the challenge). This could easily lead to unwanted purchases or accidental visits to inappropriate sites beyond the app.

What can trusted adults do?

As a parent or carer, keep a watchful eye on the content that your children are viewing. Speak to them openly and chat about how they have been spending time on their devices; let them ask questions, too. Ensure that the parental controls are activated on your child’s device and that age-restricted child profiles are properly set up any on-demand services available through the family TV (such as Netflix, in this case) to prevent inappropriate content being streamed.

If you see your child replicating the challenges from the show or hear them talking about scenes and characters from Squid Game, it would be a timely opportunity to discuss with them that the programme is not intended for children, that much of the content would be inappropriate for their age, and that the violence in the series is very realistic and often upsetting.

If you are concerned about the things mentioned in this news story, please contact the academy on 0113 284 4260 or email at info@leedscityacademy.org.uk.

If you are looking for a new career opportunity within a value driven organisation, click here to see our current vacancies.