Students from Leeds City Academy have been involved in a project to commemorate and remember the soldiers who fought at the Battle of the Somme on the 1st July 1916.

There has been a focus on the 15th Battalion, West Yorkshire Regiment (Leeds Pals), involving students creating  a World War I diorama of the Somme.

Mr Buccilli and the students have been invited to Leeds Museum, to meet members of a research group of the Leeds Pals and show their diorama later in the month. 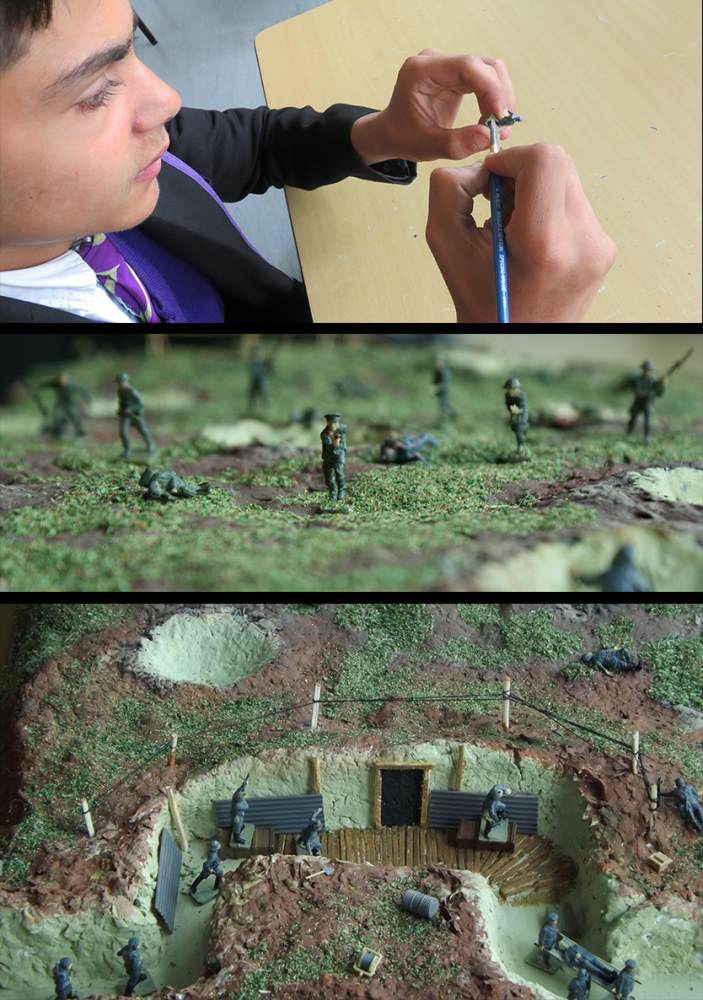