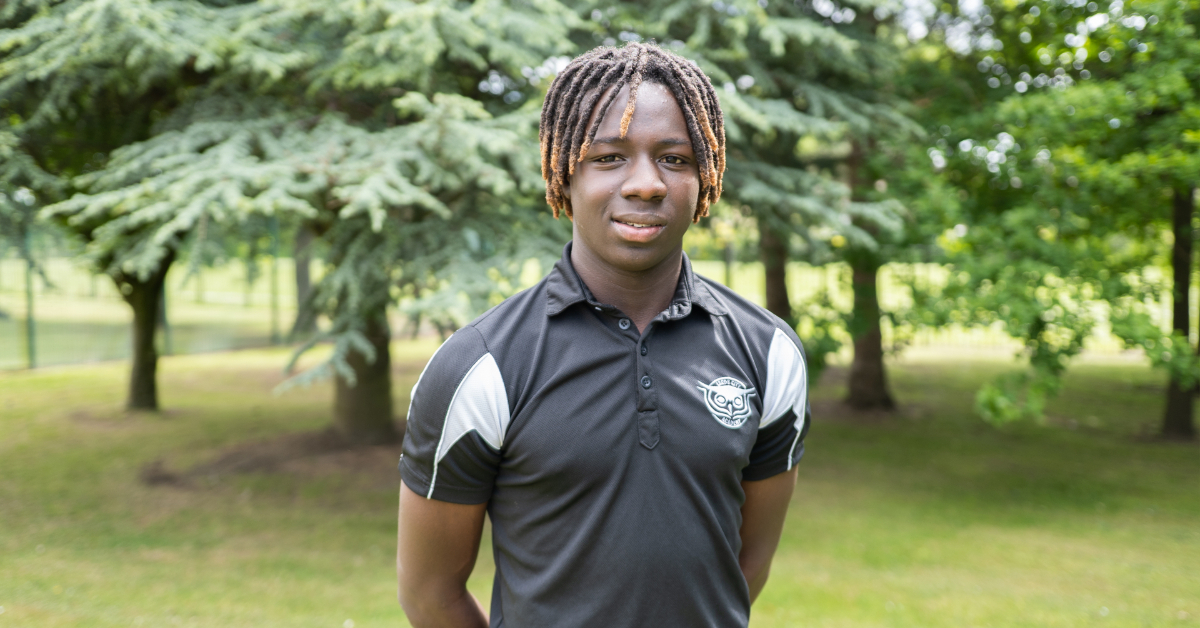 We are delighted to share the news that Year 11 student, Fabio, has picked up Barnsley Football Club’s Academy Player of the Season for 2021/22!

Fabio has really excelled this season – netting 27 goals at all age groups and featuring in an England U18 training camp in the process.

Nominated for the award by Academy Manager, Bobby Hassell, standout moments have not been in short supply for Fabio, with the forward also getting on the scoresheet against Crystal Palace in the FA Youth Cup third round.

Commenting on his achievements, Hassell said: “Fabio has had an excellent season. He’s top scorer at under 16s and under 18s level and has also played and scored for our under 23s, too.

“He’s recently had a call-up to an England youth training camp, which is testament to how well he has been playing – especially at the older age groups.

“Fabio is fully deserving of this award. There were lots of players who stood out – as a collective, our under 18s have been magnificent – but the levels of consistency and maturity he has shown throughout the season have really caught the eye.”

Phoebe Turner, Subject Leader of PE and Strategic Lead for Peak Performance at Leeds City Academy added: “Fabio has been an excellent student and a great role model to his peers; especially in PE. We are very proud of what Fabio has achieved and how he has presented himself in such a professional and humble manner.

“He is a star of the future, and we wish him all the best in his career.”

On behalf of everyone at Leeds City Academy and the White Rose Academies Trust, we would like to congratulate Fabio on a truly wonderful achievement!

If you are looking for a new career opportunity within a value driven organisation, click here to see our current vacancies.